I decided it was time to drop this sports charade.

I wasn’t enjoying it, I wasn’t any good at it, and I was pretty sure I was off the hook with the principal anyway. Over the course of the school year, I was growing my hair out, dressing a little more “who gives a fuck”, and trying to figure out who I was. It’s funny how things work out.

My last day of wrestling practice wasn’t decided in advance. It was spontaneous, but poetic in retrospect. We were learning standing leg locks 1I think that’s what they’re called, where you’re standing and your opponent is on the ground, but you’ve got their legs in your arms. My partner was, thankfully, a bit smaller than me so I was able to lock his legs with my arms once or twice throughout the exercise. We then switched places, so I was on the ground. The idea was to “figure out how to get out of it”, they said.

He grabbed my legs together, and put one on top of the other. I had an idea for how to get out of it  – but it was an illegal move. Thinking “fuck it”, I pulled my legs in (away from him) and kicked full-force right back up into his crotch – lifting him off the ground. He went down hard, clutching his balls. The coach blew his whistle and said “YOU CAN’T DO THAT! YOU CANNOT DO THAT!”. In a very rare display of badassitude, I said “well, if that obvious move isn’t allowed, this sport sucks!” and walked out, never to return. I’m certain no one gave a shit, either way.

Walking through the park next to my school, I heard some people laughing off to the side. I stopped and turned my head, and saw some middle-school-aged kids sitting on a park bench, two of them were making out, all of them were smoking. A guy with long hair (the one doing the making out) saw me and said “hey! come here, man! come hang out!”.

I joined them at the park bench and met what would become my new friends. Bill was the long-haired blonde one, Pam was his girlfriend, and Ian was a short brunette guy. They offered me a cigarette and a beer – I took a drag, took a chug, hated both – but I hung out there until just about nightfall.

Bill was something of a hero to me. Hell, he was a hero to all of us – just an incredible human being. A tall, long-haired dude that lived by his own rules, made out with busty girls in the park, was nice to everyone, and never seemed phased by anything. He lived with his dad, step-mom, and a developmentally-disabled brother. His mother had died a few years prior to that, and his step-mom was a raging bitch (and would yell at his dad whenever Bill mentioned his mom) so this dude had all the reason in the world to have a chip on his shoulder, but never did. The first time I saw him get mad was when a mutual friend of ours made a crack about his brother. Bill didn’t stand for that shit.

We’d hang out at his dad’s place, and his dad had this room that I still want to this day. It was floor to ceiling alcohol. Like 5 rows of bottles, lining all 4 walls, with a library-style ladder you could use to reach the upper shelves. We’d hang out at Bill’s place and he’d say “whaddya wanna drink?”. Though I drink now, I was mostly afraid of it back then – it was too harsh on my throat. But, it wasn’t like the anti-drug commercials where I was being pressured and made fun of. Bill didn’t give anyone shit for not partaking, he was never a bully.

Through the Bill Crew, I met a few others – among them Ed (mentioned previously). Ed liked to steal cigarettes, but he only stole the filterless Camel cigarettes (which were almost half the size of regular packs, and easier to steal). I tried those a few times, but I didn’t like it. Ed would call me a pussy, and try to mock me in front of Bill – who would quickly scorn him. “Hey! Mitcz is cool. If he doesn’t wanna smoke – fuck you”. One day, tired of Ed’s jokes, I said “listen.. you smoke those fucking filterless Camels. Gimme something with a filter”. Bill said “you want a red?”, lit me up a Marlboro Red and… I liked it. I liked it so much that I smoked for 20 years after that – getting up to almost 2 packs a day. Hell, I still vape to this day because of that addiction.

Pam was a wild one, and even after she broke up with Bill, they remained friends. She did a lot of weird, fucked-up shit after that. I think Bill kept her sane and grounded.

Ian was a strange, fair-weather friend to me. Like all of us, he looked up to Bill, but privately he’d try to undermine me whenever possible. We never fought, cause we knew Bill wouldn’t like that, but there was an uneasy feeling between us.

I’ve got a lot of stories about this group, and about Bill. But, the day I decided to kick a dude in the nuts as a rebellious act of self-expression is, weirdly, probably why I am the way I am today. 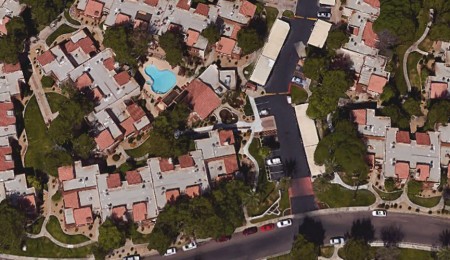 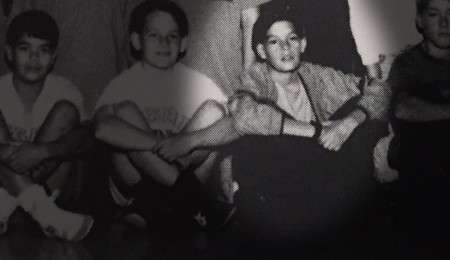 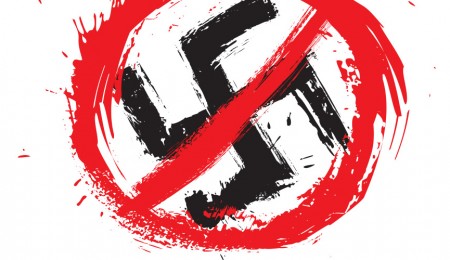 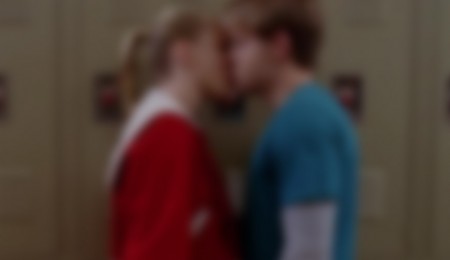