Happiness is a Sandwich on Your Own Sofa Happy Stories

Few things in this world can compare to the joy and freedom a young person experiences when they spend their first few days in their first adult home – a place with their name on a lease, no parents anywhere in sight. Freedom. And responsibility. But, let’s focus on the freedom.

The summer after I graduated high school, my mom and her husband were out of town a lot – which was pretty common for her summers, but this one didn’t really need to end. She had retired from teaching at her middle school the year before, so she was free to spend however much time she wanted wherever she wanted. I was living on money they’d leave for me when they went out of town, driving around in her car, and free of all obligations. My friend Trevor and I would drive to Sedona to visit our underage girlfriends, then we’d hang out all night writing music and getting high. It was a great time, until adulthood was forced upon me.

My mom came home and sat with me on the back porch and said “I have to tell you some news. You’re not gonna like it”. She had found a teaching job in Colorado, and would be starting when school started up again in August. That was only about a month and a half away. I would need to get a job, buy myself a car, and find a place to live. Chuck (my stepdad) would be joining her in CO in December.

All at once, my little “adult with no responsibilities” party was over. I did all that she asked – found a job (which sucked), bought a car (which sucked even worse), and got myself an apartment with some friends (which.. was pretty awesome, actually). I was out and on my own by mid-October.

As I mentioned earlier, I was living with two girls : Jennifer and Tammy. Jennifer came from a very strict, religious upbringing. Prior to moving in with me, she had never seen MTV. She wasn’t allowed to listen to any radio station that played songs younger than she was. She’d never had sex. She’d only kissed 3 boys, and I was one of them. The first time our apartment needed cleaning, she said “I’ve spent the better part of most of my life cleaning – I’m done cleaning”. Like I said, she was trouble. But, let’s talk about the Salad Days. Our first few days in the apartment.

The first night, Tammy had her boyfriend over to spend the night. Since Jennifer and Tammy shared a room, Jennifer was on the couch. She didn’t want to be on the couch. She asked if she could sleep in my bed. I told her I had a rule that anyone sleeping in my bed had to blow me. This wasn’t a real rule I had, I just thought she’d say no and I could sleep in peace. She immediately said “great!” and smiled. I said “well, I’m just.. stressed. We have no food in this place and I don’t get paid until…” she cut me off “…I can get the groceries tomorrow. Is $80 okay?”. We made a deal. In exchange for $80 and a blowjob, she wouldn’t have to sleep on the couch that night. I used to joke that “a woman once paid $80 to suck my dick”, which is half-true.

The next day, we went grocery shopping. To this day, I still feel like such an awesome adult every time I buy actual groceries at an actual grocery store. It’s a miniature high for me. We bought microwavable food, fruits, veggies, frozen foods, drinks, and sandwich fixings. I was looking forward to getting home and making a super turkey sandwich.

Once the groceries were put away, Jennifer brought out a videotape. A holdover from her repressed days, just a few weeks prior. A friend of hers had made her a tape of the first 5 episodes of South Park – a show I’d never seen, or heard of. She said I’d love it. I made my sandwich : two slices of bread, mayo, 6 slices of turkey breast, a slice of fresh cheddar cheese, a slice of tomato, a chunk of iceberg lettuce, two “sandwich stacker” pickle slices. I sat on my couch – MY COUCH! in MY HOME! – and watched South Park while the light of the early-evening Phoenix sun was setting over the courtyard just outside our living room window. Early-evening Phoenix is such a sight to behold. I don’t know if it’s the weather or the weird purple sky, or maybe just who I am as a person. But, goddamnit, few things feel as calm and serene on a good day quite like the feeling of an early-evening Phoenix.

It was heaven. Pure bliss. As long as I live, I’ll never forget that sandwich, and that moment. When everything felt right, and I had the newfound freedom, and I was an adult, and I had no idea where I would go or what I would do 1so far it feels like “not that far” and “not that much”.

My mom came to visit a few weeks later, right around my birthday (she was always a sucker for celebration). She came to my workplace and we went to lunch – she called me a “little stinker” for having a bumper sticker on my car that said “Prevent AIDS. Aim for the chin”. She wanted to see my apartment, but she had to run across town to spend some time with my sister and her kids. I gave her my address, and figured she’d call me later that evening.

I walked into my apartment around 6pm, and found my two female roommates running around in their bra/panties, with my mom sat on our loveseat in our entry way. She was smiling and laughing and clapping her hands. “C’mon Mitcz! take a seat! they’re having a bra show!”. There’s many times in my life that I found out how chill and surprisingly open-minded my mom was, where I thought “where has this woman been? why didn’t she tell me she was this chill?”. This was one of those times – another being when she drove my senior-year girlfriend to our house to stay the night with me in my room.

My roommates had apparently gone to Victoria’s Secret that day cause they both had gift cards, and were in the process of trying things on when my mom knocked on the door and said “hey! go try ’em on! let’s see what you got!”. They loved my mom, and I sat awkwardly next to the woman who raised me as my two barely-legal female roommates did stripteases in barely-clothing for an hour and then we all went out to dinner.

As awesome as that was, it was no sandwich on the couch. 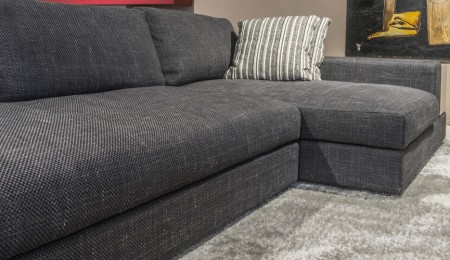 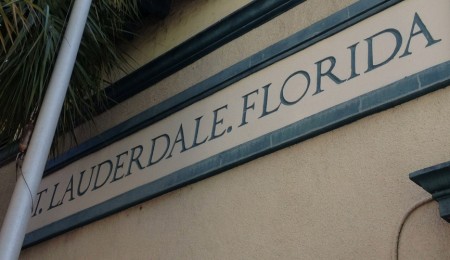 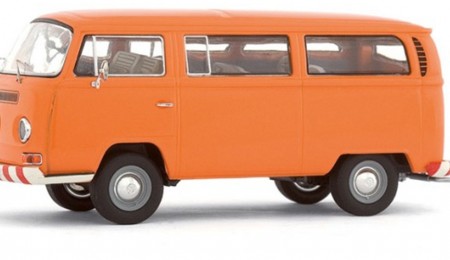 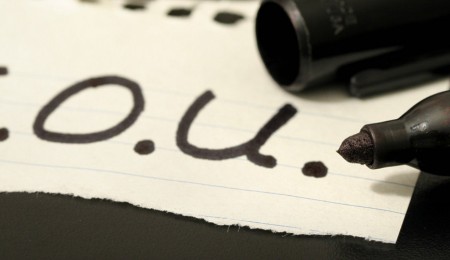 You Can’t IOU The Bank