I haven’t done a lot of drugs in my life. Or, maybe I’ve done a sizable amount, but not a lot of different types of drugs. Here’s a short list of every drug I’ve done (recreationally, I’m not gonna count painkillers I’ve taken as part of dental surgery and shit) :

See? A pretty short list, all things considered. Now, sure, some of those entries number in the 100s of uses each (hello marijuana & alcohol!), but some of them were a one-time thing (like paxil). Notably absent from that list? Things like meth, crack, heroin, ayahuasca, peyote, and — surprisingly to most people — cocaine. As a child of the 80s, I always feared a Len Bias disaster. When I heard about Len Bias — in the DARE program — they told it to us as “here was a basketball star who was celebrating being signed to the Celtics and his newfound millions. A friend gave him cocaine and – BAM! – he died!”. At the time, and for many years afterwards, that sounded plausible. Like maybe some people just can’t handle coke and they just up and die. I realize now, as a grown-ass adult, Len Bias was most certainly doing a fucking insane amount of coke, and it was almost certainly not his first time. But, that fear stuck with me long enough to keep me from wanting to do it well into my early 20s. Since then, it’s just been “nah, I’m good”, and I have no desire to change that. God forbid I’m so terribly out of shape that a couple lines of coke push me into an early heart attack and everyone just goes “ohhh man, you’re just freakin’ out”, or — perhaps worse — I end up with a mountain of medical bills if something does go wrong.

The headline here is : “Mitcz : Not Really A Cocaine Kinda Guy”.

Back in 1998/1999, I was hanging out with Cheyenne a lot. We’d usually hang at her apartment, where her younger sister’s friends would also be hanging out. They loved me, so it was nice to feel like some kind of weird-ass role model or “adult”. A lot of crazy shit went down at her place, for a variety of reasons. The number one reason being that their mother was this longtime stripper, current semi-escort, with a drug problem and a complete inability to discipline her kids. That mom of theirs… whoo-boy she was a piece of work. I’m just gonna call her Lisa, to make this easier. All I knew about Lisa was that she used to be a stripper (which explains why her daughters’ actual names were taken after high-end perfumes and/or alcoholic beverages), and that she “was probably on drugs” but she never did drugs in front of them. Imagine a 48 year old woman of about 5’3″ height, weighing maybe 90 lbs if soaking wet and a giant 38DD boob job. That was Lisa.

Lisa took me to be the “adult supervision” when I hung out with Cheyenne. As Cheyenne was about 2 years younger than me and I was 19-20 at the time, this was fairly accurate from a legal standpoint. Lisa would lend me her non-primary car, send me to the store for groceries, and confide in me a lot of fucked up shit that she’d immediately follow up with “please don’t tell the girls!”. There was never any reason to tell Cheyenne or her sister, but occasionally I did anyway. It didn’t matter. They pretty well knew what was up by that point in their lives.

One night, Lisa’s getting ready to go over to her boyfriend’s place (who was, hilariously, also a client of mine for the last year I lived in Phoenix) but realized “the kids” (as she called everyone who wasn’t me, or her) were all out of groceries. As these things go, she’d normally hand me some cash and tell me to stock up on soda, cigarettes, food, things like that.

We were all hanging out in Cheyenne’s room. It was maybe 8 of us, in total. Just playing videogames and smoking cigarettes and talking shit and probably a few people were making out in the corner. We were actually planning on doing some LSD that night, but we had to wait for Lisa to leave before we could bring the dealer over. Lisa walks in and says “Hey Mitcz, I need you to run out and grab supplies for the kids — is that cool?”. I said “yeah, not a problem”.

She handed me a $50 bill, rolled up. Rolled up tight. Now, I thought at the time that she’d rolled it up so “the kids” didn’t know she was handing me $50. Like, if they thought it was $20, they wouldn’t go hog-wild in buying crazy shit at the store. It’s kind of an insane theory in retrospect because Lisa never asked for change, and usually said “keep the change”, like it was a tip for what she saw as me babysitting. Also, I’m naive enough to think this woman just casually rolls up $50 bills to slip into hands for no reason other than to make it easy to slip into someone’s hands. Like an idiot, I thought it would be funny to act like the rolled up bill was a joint and I “smoked” it as a joke, but actually fucking inhaled.

I inhaled a goddamn bill full of cocaine residue. I realized this immediately, cause my whole fucking mouth went numb. But I couldn’t say anything. Lisa was standing right there. Her kids were in the room. She wanted to keep this kind of shit secret. But who the hell keeps a secret by handing a fucking cocaine-laden $50 bill to someone? Absolute madness. I had to finish up a conversation with her and act like I didn’t sound like an idiot whose entire mouth was numb and whose tongue was goddamn useless on hard consonants.

As soon as she left, I said “OH MAH GAWW GUYTH. MY MOUF ISTH ALL NUMB. THITH BILL WAS LOADED WITH COKE!”. They all laughed their goddamned asses off. One of ’em try to unravel it and sniff what was left. Cheyenne said “this will go down in history as the day Mitcz accidentally did a line of coke”.

And it has. That’s the closest I’ve ever come to cocaine. Thanks, Lisa. 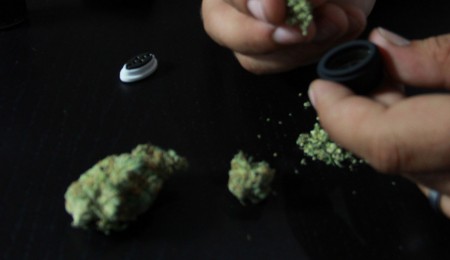 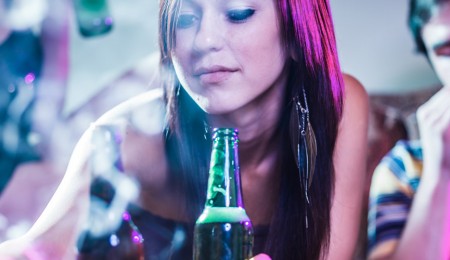 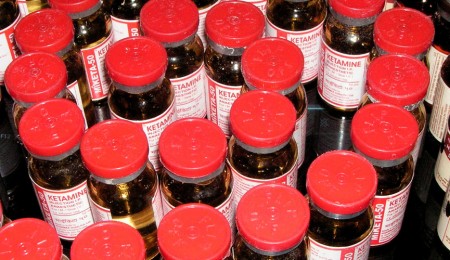 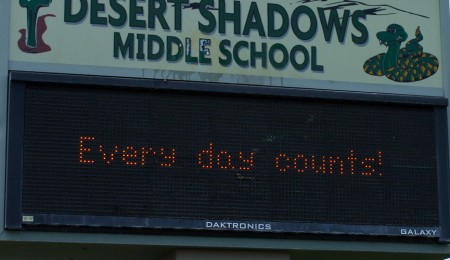